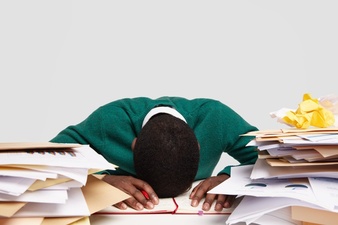 NDA stands for the National Defence Academy exam. NDA exam is a popular defence entrance exam taken throughout the country. Students who want to join Army, Air Force, and Navy have to pass the NDA exam. The final selection of candidates depends on their performance in two phases. These phases include the SSB interview and written exams. After passing their intermediate level of education (12th), the male candidates are eligible for this exam. You can qualify for the NDA exam preparation after applying to UPSC NDA. But before applying for the NDA exam, the candidate must know about their age limitation criteria. For NDA, people aged between 16.5-19.5 years can apply only. Further, after selection, the candidates have to go through three-year coursework. 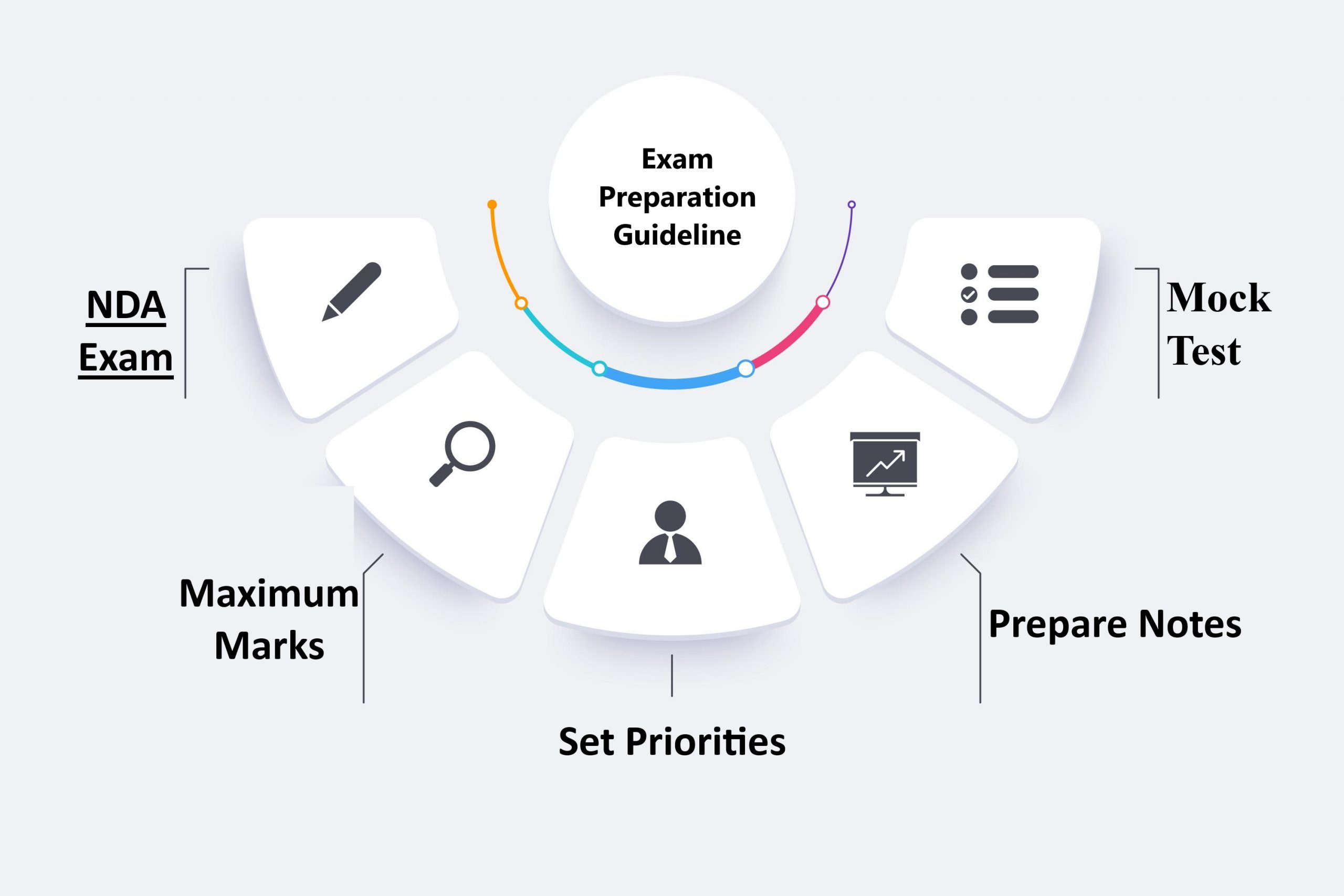 Before applying for NDA, the candidate should know a basic thing: the exam’s pattern. Exam pattern knowledge is the basic tool that can help you crack it. The written NDA exams have two sections. These include Mathematics and the General ability test (GAT). The total marks for the mathematics paper are 300. Likewise, the NDA reserves for the GAT paper are 600.

Other important facts about the NDA exams are as follows;

2. A tip to score maximum marks:

Besides the paper pattern, candidates should be familiar with the marking criteria. This is because it will help them in NDA exam preparation.

Irrespective of the test you’re preparing for, notes making is equally valuable. You can adopt two note-making strategies for scoring better in NDA exams. The first one is that of detailed notes strategy, whereas the other is target-oriented notes. These are described as follows;

In these types of notes, you can write details about all the topics. Such notes resemble the guidebooks. Preparing such notes is time-consuming as well. So the students can adopt this strategy only when they have plenty of time. Otherwise, they will not meet the deadline effectively.

NDA exam toppers suggest attempting the mock test. For mock tests, the candidate must complete the syllabus before time. This tip will increase the speed and decrease the candidate’s anxiety levels.

All the tips mentioned above will work better for written NDA exam preparation. But SSB interview clearance is another important task within this context. Because of this, there are other sets of instructions and tips for clearing the SSB interviews.