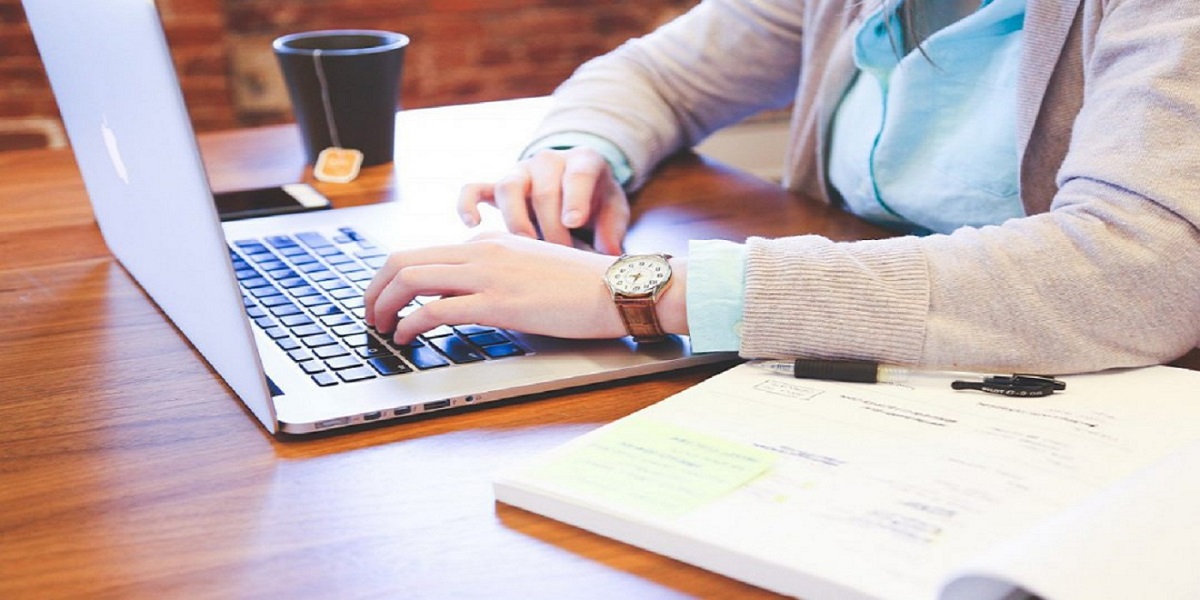 Netflix is, without any doubt, a gift of gods for people who are addicted to TV or the internet and want to spend their time getting entertained within the comfort of their home without leaving their bed or couch. Netflix became the best thing that kept people sane and busy during the COVID-19 when everything was closed, and people had nothing to do except eat and sleep and nothing else to pass the time.

Read More: What Is Descriptive Statistics – All You Should Know

People ran out of things to watch and with nothing except horrible news to watch about people getting infected and dying, Netflix provided them a chance to do something more except watch the old TV shows again and again and connecting with people on social networking sites. While watching old shows and catching up with friends is great yet, there is only as much you can do, and you need some change and that too with something new and exciting. Netflix is constantly adding more series and movies to its already budding stock and helping people with a great selection of entertainment.

Netflix is entertainment for everyone; adults as well as children, and not to forget students. At this time, when most people are forced to stay socially distant, which is affecting the learning process, having something good and exciting to watch can help students keep up with the learning process and keep them connected to what they have been doing. This article by experts of dissertation writing services discusses some of the top shows on Netflix that every student must watch for their great story and action.

Jackie Peyton (Falco) navigates through a busy New York City hospital while consistently breaking the nursing Code of Ethics. Despite her many flaws and erratic behavior, Jackie operates at such a high level that you’d have a hard time knowing she had ever ingested opiates at all. Nurse Jackie dominated the Showtime airwaves when it ran for seven seasons, and for good reason, this is one wildly addictive show.

This Netflix-exclusive sitcom shows what it is like to date in the 21st Century. This show stars Gillian Jacobs and stand-up comic Paul Rust who is also one of the creators of the show, Love centers primarily on these two stars as they attempt to facilitate a loving relationship despite their list of differences. From the exhilaration of new love, the awkwardness of growing up, and everything else in between, Apatow pulls no punches with Love. The interesting thing about it is that Netflix has signed up for the second season, which means there is something good about it.

It is a Netflix-exclusive comedy, Grace, and Frankie and hails from legendary TV producer Marta Kauffman — of Friends and Veronica’s Closet fame, and stars Jane Fonda and Lily Tomlin as the series’ leads. This comedy tells the story of Grace (Fonda) and Frankie (Tomlin) shortly after they find out that their husbands, (played perfectly by Sam Waterston and Martin Sheen) fell in love with each other. Now the two divorcees must figure out how to live in the same house and move on. This series has been very expertly written and skillfully acted, making it one of the most hilarious shows available for students.

What started as a sitcom made in the typical, post-Office mockumentary-style turned into something truly amazing. This series is a hilarious study of the comical residents of Pawnee, Indiana. The show centers on public servant Leslie Knope (Amy Poehler); an excitable mid-level official in the Parks and Recreation Department, along with a team that diligently works to make the city of Pawnee a better place for everyone. The cast consists of some of the biggest names in comedy, including Nick Offerman, Aziz Ansari, and Rashida Jones.

Kimmy Schmidt, portrayed by Ellie Kemper of Bridesmaids, is one of four women rescued from an underground bunker where she was imprisoned alongside a polygamist cult leader. She then goes to work as a nanny for a socialite, Jane Krakowski, in the bustling streets of New York City. Although the sitcom’s premise doesn’t exactly scream “hilarious,” it’s blanketed with Tina Fey’s comic timing, often coming off as a spiritual successor to 30 Rock.

Watching Kemper haphazardly adjust to the foreign complexities of the modern world, such as emojis and hashtags, is more than inviting. She also occasionally exhibits some PTSD from her 15 years underneath the Indianian soil. But the best character is Titus, who makes you fall in love with her. These shows are some of the best and provide students a chance to appreciate the best craftsmanship of art, with the best script, direction, and production.